Over 80 greater Boston area attendees participated in the banquet and festivities. The event started at 12 PM, everyone helped themselves to the abundant buffet with many traditional and special lunar new year dishes, while being served hot tea and soups.

The first entertainment was magic tricks performed by Poyu Chen (陳伯羽). Audience members were invited to participate, but no one could tell how the magic was performed.

The program MC Hsin-Hao Su (蘇信豪) then welcomed everyone, and introduced each of the co- sponsoring organizations in turn. These are mostly affiliated with Asian Americans from Taiwan – religious organizations, academic and professional associations, cultural and ethnic affiliations, as well as alumni associations of both senior high schools and colleges of Taiwan. Each organization briefly introduced their mission and invited attendees to participate in their upcoming events. Raffles were drawn and gifts donated by these organizations were awarded to those whose numbers were called.

The Bamboo Restaurant also put on a special Lion Dance, with traditional drum and cymbals welcoming two lions which performed their lively dance and greeted the guests with good wishes and in turn, received “red envelopes” of small token of money. The bustling and boisterous Lion Dance, true to Chinese tradition, marked the high point of celebration for the occasion.

Also true to tradition, the end of the Lunar New Year, on the 15th of the first month, is celebrated with a Lantern Festival and Riddles. These riddles are usually Jeopardy! style questions with twists of the meaning for participants to guess at unexpected yet clever answers.

Many photos were taken, many old friendships renewed, and new ones formed. Most of all, everyone was gratified to have participated in the celebration of the most important traditional holiday of our culture. From the various announcements, everyone can look forward to a new year filled with exciting and rewarding educational, cultural, business and charitable activities.

Kang (康麗雪), Hsin-hao Su (蘇信豪), Erica Yang (楊佳璇), Joyce Chiu (裘錦澐).The crowd lingered until well past 3 PM before everyone left. Fun was had by all!

Established 1978 in Boston, NEACP is a three-decade old organization. The founders were scholars and experts that had joined National Development Council. Currently, NEACP has members of nearly two hundred across all six states in New England area. Historically, NEACP has been a driving force that inspires, creates, and enhances the conversation between Asians in New England, whether in terms of knowledge exchange, experience sharing, etc. NEACP constantly hosts seminars, panel discussions, conference, lectures, by inviting known figures in both academia and business worlds. Topc ranges from culture, technology, biochemistry, engineering, environment protection, religion to arts. NEACP also work with local communities and Taiwanese governments to serve as a bridge, as well as to provide various job opportunities located in Asia or in the USA. 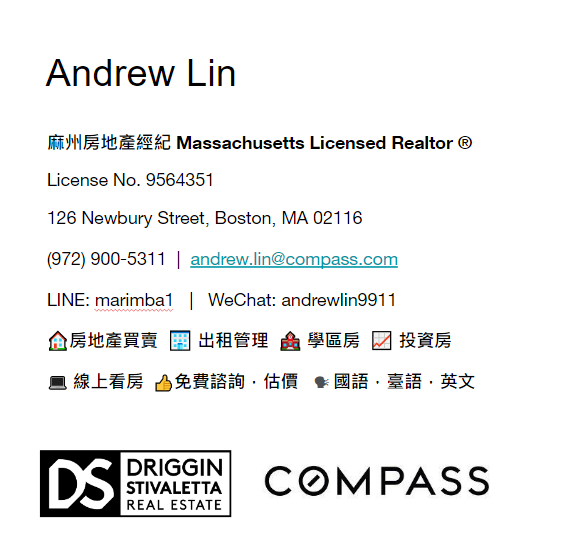